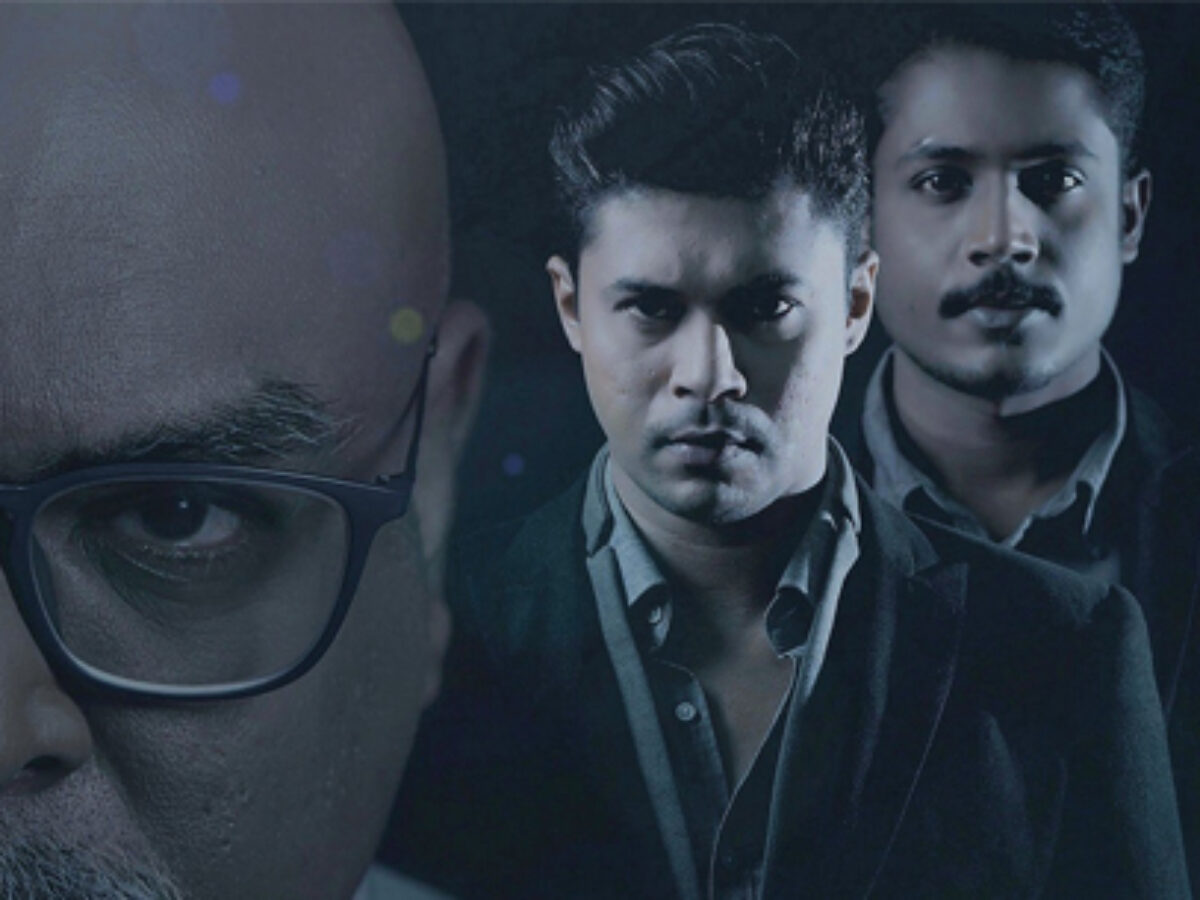 With the ongoing pandemic times that the entire globe is facing, watching movies in cinema halls is a distant dream. But with ZEE5 it’s all possible within the comfort of your house. Zee5 is one of the leading online streaming Over The Top (OTT) platforms with 90+ live TV channels and 1.25 lac + hours of viewing across the languages of English, Hindi, Bengali, Malayalam, Punjabi and other Indian languages, making it a complete video destination for OTT viewers.

Being a movie buffer, I always look for good movies and web series to binge to keep myself calm during this maddening Lockdown phase. That’s how I relax and I stumbled upon this intriguing web series Arivaan.

On watching its promos I could not stop myself but followed the entire web series that started from 20th April.

Arivaan has a gripping story plot to offer that one cannot afford to miss out. The web series is divided into 42 episodes.

This web series is a nail-biting suspense thriller and serial killer murder mystery, propped by a gripping story plot and enthusiastic cast. The series revolves around the serial killer on the loose and an ex-cop with gifted abilities, who are recruited to enmesh the serial killer.

Hari, the protagonist is a retired police officer gifted with ESP (extra sensory perception) power and the only hope to nab the psycho killer on the loose. He is a divorcee and is a retired police officer who is under medication now.Banumathi is a nurse and ex-wife of Hari. Deva is Hari’s old-time buddy and is currently investigating a missing girl case. Akhila is a rescued girl from post-traumatic disorder and the last victim of the psycho killer. The story mainly revolves around the above-mentioned characters with its own twists and turns. This web series offers a jaw-splitting climax that has helped in garnering raving critics and success.

My Takeaway on this Web Series

Arivaan means “The knower” in Tamil. The story is being told in an engrossing non-linear style.

You can’t afford to miss this Tamil Web series, the storyline that navigates through several twists and turns that is way beyond one’s imagination. Apart from chasing serial murder mystery, the story goes interesting as it unfolds. The introduction of Banumathi and Hari is a nice one that renders a soft touch to this gruesome serial murder mystery. Her crush on Hari is poetically portrayed. The director builds good suspense on why they broke up and about Hari’s present condition.

Another interesting aspect of this series is how Hari uses his gifted ESP power to solve the mystery. This web series portrays love, friendship, suspense, thrill and drama. A one-stop destination for all human emotions that would keep you glued to your screens.

Apart from the captivating storyline that it offers, this web series has a fantastic and brilliant cast. Viewers can be easily smitten by their brilliant performance.

Last, but not the least you are getting all this for FREE. Yes, you can watch this Tamil Web series daily on ZEE5.

Start watching this suspense thriller that would keep you at the edge of your sofa throughout the series. It has already garnered raving critics and viewership for the jaw-splitting climax that it offers.

Have Lockdown Masti with ZEE5

13 thoughts on “Arivaan: Among the best Tamil Crime Thriller Web series in recent times on ZEE5” 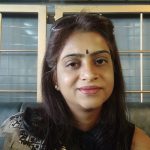 Miss Bhavishyaa pretended to be EARTH and is worri

Super elated and proud to be a part of something t

Our Desi twist to Angrezi rhyme. Today is #intern

Love is the most looked forward emotion on this mo

Wishing "Basant Panchami" to all. Today, we worsh

Every morning the first thing that we do is snip o

Freedom in the mind, Strength in the words, Purene

Winters are harsh out herein North. And my comfort

“There is nothing I would not do for those who a

Change is the only constant. Last year, we all wit

Merry Christmas to all. May this year bring all co

Few memories are for a lifetime. Last year, this t

The year 2020 has been harsh on so many, rendering

Kickstart your day with vitamin C, one of the vita

#Winter has started knocking our doors and so do t